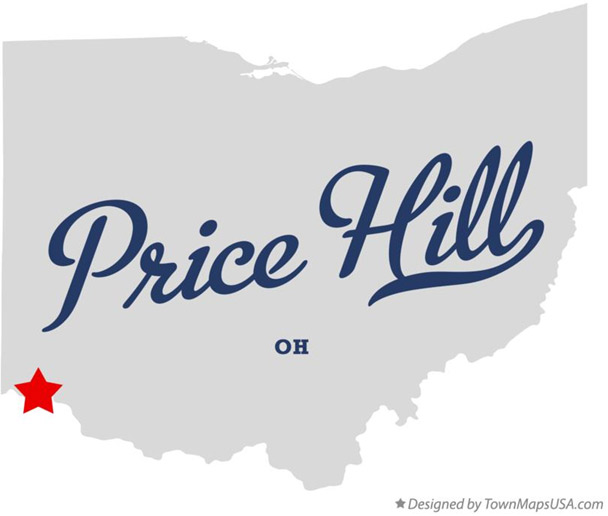 Lots to See and do in Family Oriented Price Hill, Ohio

From great local dining and sightseeing the city of Price Hill has much to offer locals and visitors alike. Truly a family oriented and beautiful community located just outside of Cincinnati Ohio. Price Hill is actually three neighborhoods of Cincinnati, Ohio. It is located north of Sedamsville and Riverside, south of Westwood and South Fairmount, and west of Queensgate. It is one of the oldest outlying settlements of Cincinnati. Hilly and filled with beautiful older homes and lots of trees that leave lots of leaves for Gutter Magician to help you with.

In case you didn’t know, the Gutter Magician is also the premier roofing and siding company in Price Hill, Ohio and the surrounding Cincinnati area. Most roofing companies do the same on all their roofing projects. They come give you an estimate, bring a large dumpster to put your old roof into, tarp the roof in case it rains, and take about a week to complete the job. Not the Gutter Magician. After our factory trained rep comes by your house, our expert roofing team will install a new Owens Corning roof with SureNail technology in ONE day on your moist important investment, your home. We never use dumpsters which can ruin your yard and or the driveway. We take it with us after the install on that same day. One day installs of roofing is a trademark of our expertise and professionalism in the roofing business and has been for many years. You can count on us to do a great job and install a premium, very high-quality product on your home. Please see our roofing page on our website at www.guttermagiciannky.com for roofing options before our factory rep comes to your home for the estimate. Just look for the Pink Panther logo and click on it to read more for your convenience. Our siding products offered are also the best in the industry and we have several great manufacturers and companies for you to choose from like mastic and Alside.

Before the Symmes Purchase of the 1780s, the area of Price Hill was sparsely populated Indian territory. The remains of Indian burial mounds and lookout posts have been found in the region. Most of Price Hill was once part of Delhi Township.Cincinnati became heavily populated in the 19th century, due to steamboat traffic and hog packing, and some of the city’s wealthier residents settled in the nearly inaccessible hill country to the west. This region was high enough and far enough away to escape the pollution and crowdedness of the inner city. One such resident was General Rees E. Price, who purchased and developed large parts of the hill. The area was then called “Price’s Hill”, later shortened to “Price Hill”. A funicular called locally “the Incline” or “the Incline Plane” was built to help make the region more accessible. With its base on the corner of 8th Street and Glenway Avenue, the Incline climbed 350 feet over the top of the hill. Thanks to the Incline, by the 1870s there were thousands of residents. Most of the residents were Irish or German, and Catholic. The Eighth Street Viaduct was built by the end of the century, and the more accessible region became a thriving upper-middle-class suburb, with a commercial center along Glenway Avenue. Many of the houses that still stand in the district were built in the early years of the 20th century.Mount St. Mary’s Seminary of the West was first established on a 10-acre site at the northwest corner of Grand and Warsaw Avenues. The site was converted to a Catholic school devoted to the care and training of orphaned, dependent, and underprivileged girls. Holy Family Parish was also located on this site. Seton High School was founded as Mount St. Vincent Academy, Cedar Grove in 1854 by the Sisters of Charity of Cincinnati. Union Baptist Cemetery was founded in 1864, it is the oldest Baptist African-American cemetery in Cincinnati. When Cincinnati was plagued by tuberculosis in the early 20th century, Price Hill housed the Cincinnati Tubercular Hospital, one of the nation’s leading centers for treatment and research. The hospital has since been converted into the Arts Center at Dunham, which boasts an Art Deco theater. A Carnegie library was built in Price Hill in 1909. The Covedale Theater was built in 1947.