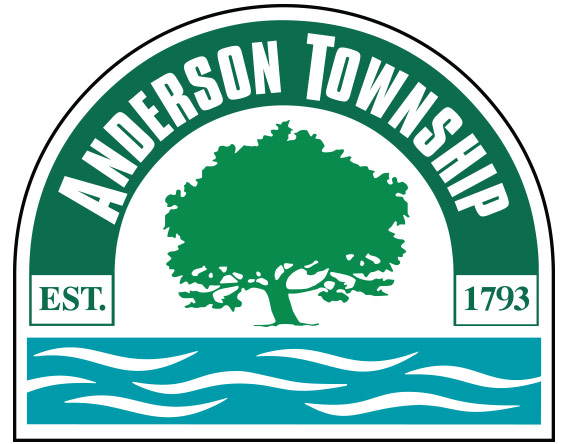 Are you still cleaning your gutters, or paying someone to clean your gutters? STOP, Please. There is a better, smarter more cost efficient way to keep your home secured and leaf free. The Gutter Magician has the BEST seamless gutter protection available on the market today. It is easy to do business with us as well. We are a local, family owned company with over 18 years of experience. Just give us a call and we will schedule on of our factory trained reps to come by and give you an estimate at your convenience.

Anderson Township, Ohio is a beautiful community, and a wonderful place to call home.

Anderson Township, located in the southeastern corner of Hamilton County, Ohio, is one of the most heavily populated townships in the State of Ohio and has the fourth highest population total of Hamilton County’s 49 political jurisdictions. Bounded by the Little Miami and Ohio Rivers, the community is dominated by rolling, wooded topography that creates scenic vistas of the beautiful natural environment in which the Township is located.Anderson Township has preserved these features, while witnessing significant population and commercial growth. Much of this activity has followed Beechmont Avenue (State Route 125), the community’s major thoroughfare that connects much of southern Ohio to Columbia Parkway (U.S. 50) and downtown Cincinnati. 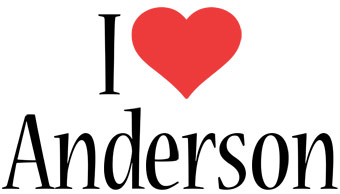 Anderson Township is a quiet residential neighborhood in Cincinnati Ohio with a small business district occupied largely by longstanding, independent businesses. Consisting of nice shops and unique restaurants. It is a diverse, and durable community in the Cincinnati area.

In case you didn’t know, the Gutter Magician is also the premier roofing and siding company in Anderson Township and the surrounding Cincinnati area. Most roofing companies do the same on all of their roofing projects. They come give you an estimate, bring a large dumpster to put your old roof into, tarp the roof in case it rains, and take about a week to complete the job. Not the Gutter Magician. After our factory trained rep comes by your house, our expert roofing team will install a new Owens Corning roof with SureNail technology in ONE day on your moist important investment, your home. We never use dumpsters which can ruin your yard and or the driveway. We take it with us after the install on that same day. One day installs of roofing is a trademark of our expertise and professionalism in the roofing business and has been for many years. You can count on us to do a great job and install a premium, very high quality product on your home. Please see our roofing page on our website at www.guttermagiciannky.com for roofing options before our factory rep comes to your home for the estimate. Just look for the Pink Panther logo and click on it to read more for your convenience.

Our siding products offered are also the best in the industry and we have several great manufacturers and companies for you to choose from like mastic and Alside.

Growth in Anderson Township occurred in farming outposts such as Forestville, Sweetwine, Fruit Hill, and Cherry Grove. Throughout the remainder of the 1800s, large woodlots were cleared for hardwood and riverboat fuel. This gave way to a rise in agricultural activities in Anderson Township. During this time, a majority of the population growth in the Cincinnati region continued to be focused in the Mill Creek Valley. Thus, Anderson Township remained fairly undeveloped until the suburbanization that followed World War II. This development increase was fueled by the completion of the Beechmont Levee, and later the development of I-275 and I-471, which provided residents more direct routes to Downtown Cincinnati and other parts of the Tri-State. As a result (as reflected in the chart to the right), the population of Anderson Township grew by an average of nearly 1,000 persons per year from the mid 1950s through the early 1990s.